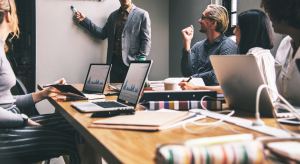 Take a moment to think back to a time when you purchased a product that you were really satisfied with. Did you tell your friends and family? Did you post something on social media? Advocacy marketing is an inexpensive yet effective marketing tactic, wherein the brand is equipping customers to generate interest in your brand through social media, reviews, and word-of-mouth. Brands can empower and equip their customers to be powerful marketing tools for their products. But how do is advocacy marketing set up? Below, we have a few things to consider when you’re developing your advocacy marketing strategies.

How a Chatbot Can Redefine Your Customer Service 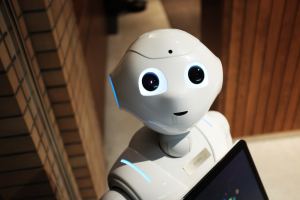 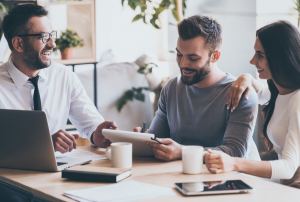 Customer service is often the dividing line between what makes a company work and what doesn’t. But what exactly is good customer service? Consider your interactions with employees at hotels or restaurants. When we have a bad experience at these establishments, it’s unlikely we will frequent them again. You never want to lose customers based on your customer service, so build teams that are ready to serve your customers and provide an experience that will keep them coming back. Below, we have some basic elements of customer service you should consider when you build your team.

5 Ways to re-invent your customer's experience 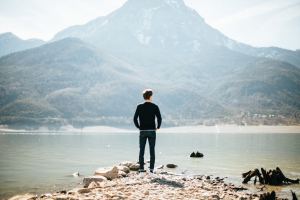 Technology by itself is not a disruptor. It's not being customer-centric that threatens businesses, and that will never change. 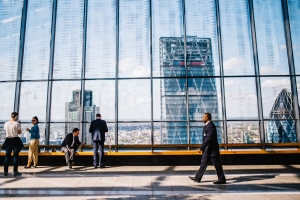 The trust fall. It’s the ultimate team building exercise. The test of exactly how much you can rely on the people around to no let you unflatteringly crash to your detriment. 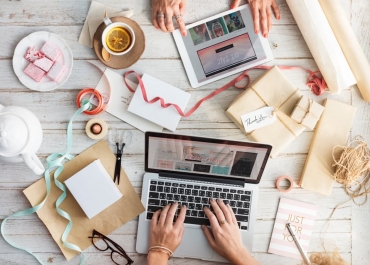 Just like technology has grown and changed over time, so has customer service.
Published in Small Business Marketing
Read more...
Tuesday, 14 February 2017 11:00

4 Reasons Why Businesses Should Be Surveying Their Target Audience 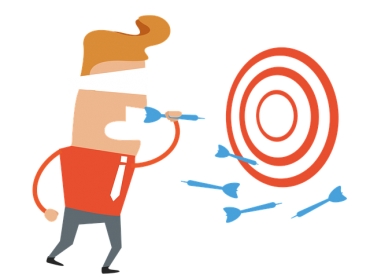 How to Achieve Best-In-Class Customer Service 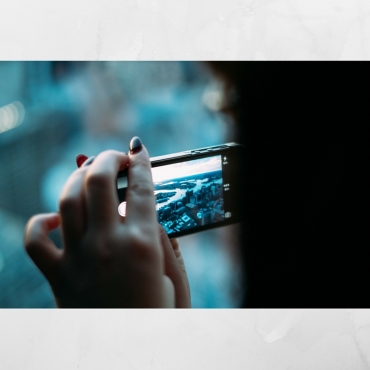 How often have you received an automated text from your Telcommunications company, when you could have actually done with some personal service? In telecommunications, where SMS, VMS and social media platforms have taken hold of the way we communicate, it seems that some businesses have lost their personal touch. For those with a customer-centric or client focus, a lack of customer service can be highly detrimental.


It goes without saying then, that the most successful businesses are the ones who utilize new communication tools to their advantage, but never forget that the people they serve are just as important as the technology supplied. RD Direct is one such company: a telecommunications business that knows how to communicate.

How good are you at customer profiling?

America is such an awesome place for so many reasons. People are passionate no matter where you go whether it is down to the local Walmart store, on the slopes of Vail or in the Streets of New York. Often people the world over put Americans in an unfair box; loud, abnoxious, overly-opinionated, political and entrepreneurial. Other than the latter, I tend to disagree. It doesn't help that there are so many thousands of websites out there trying to "brand" Americans as such.
Published in Marketing
Read more...
Thursday, 10 November 2011 00:59

Who else finds it hard to fathom that only 15 years ago, real estate agents actually believed in customer service.

How times have changed! Speaking to a real estate agent at Lemon Baxter today, I was appaulled at how little they care about customer service and their "I don't give a F***" attitudes.

How to Get More Conversions from Your Landing Pages

How to Build Your Company LinkedIn Page

How to Optimize the Middle of the Sales Funnel