That which does not kill us makes us stronger

Everyone at some time in their lives has felt that their world has curved in. Things become heavy, dark and almost impossible to keep afloat - but there is light at the end of the tunnel, if only we all can see it.

It's how we handle these experiences of difficulties that show our real character and ability to be resilient in the face of adversity now and in the future.

What the Olympics is doing for brands

There were 9.66m tweet in the first day of the London 2012 Olympics, surpassing the Beijing 2008 Olympics total in just 24 hours.

In fairness, Twitter was just a startup then, so our timelines were not flooded as they are today and there was no colossal 340 million tweet per day. But this microblogging site is mammoth when it comes to bringing us the news faster and and more efficiently than any other medium in sound bites that most of us can understand. It also gives us choice as to whether we wish to read more or not.

Brands promoted all over the world 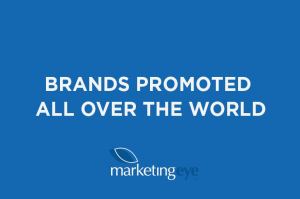 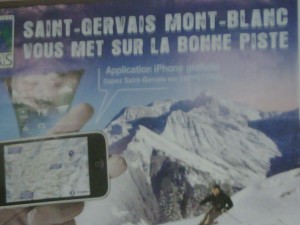 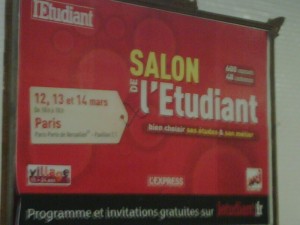 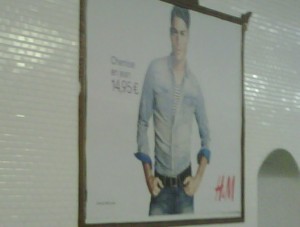 P.S. If you like this marketing blog, then please feel free to share it on whatever social network medium you see fit. We love facebook, twitter and linkedin!
Published in Small Business Marketing
Read more...
Monday, 10 May 2010 23:52

A client of Marketing Eye last week asked for us to design a logo around their wife’s picture of a pelican.
Published in Management
Read more...
Tuesday, 15 June 2010 21:10

Brisbane small businesses get a bonus

Brisbane small businesses now can have a ‘marketing eye’ in their business!
Published in Small Business Marketing
Read more...

What is an internal communications strategy?

How to build productive marketing teams