How to Avoid Video Marketing Failures 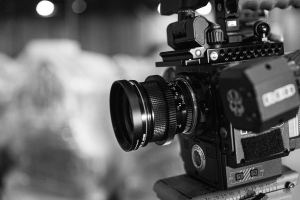 Video marketing is an undeniably expanding field; in 2019, 87% of marketers use video as a marketing tool. Brands can capitalize on the popularity of video to great success--but it’s important to avoid a few common pitfalls. In this article, I will explain the most common video marketing failures and how to avoid them for your company. 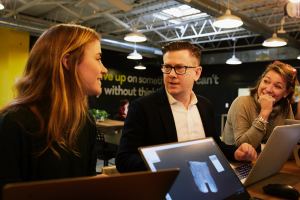 The other day, an entrepreneur I know shared with me why he had been so successful in business of late. Apparently, the penny dropped and he realised that by having no cap on commissions, he was able to empower some of his sales people to make millions of dollars each year. By having some sales representatives that were super successful and motivated by money, he attracted other people who wanted to learn from them and achieve the same goals. In 3 short years, his business went from a two million dollar operation to a $100 million dollar business.

The experiences that taught us the biggest lessons

How to star in your own podcast 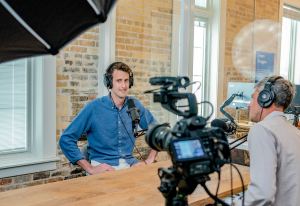 You’ve heard a great podcast and have an idea to lead your own. If you are unfamiliar with the podcast realm, here’s a short overview of how to star in your own podcast and get started.

When’s the last time you’ve searched on Google and clicked beyond the first 10 websites, or even the first results page? Keywords that are most relevant to a potential customer’s search will lead your business to their vision (or search results page) first. 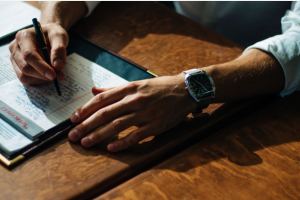 Attracting legitimate customers will take time and effort. We’re talking about the type of customers who genuinely want to incorporate your brand into their lives, and quite possibly, stay for the long haul. Fortunately, a great time and place to begin is today in the exact spot where you’re sitting. 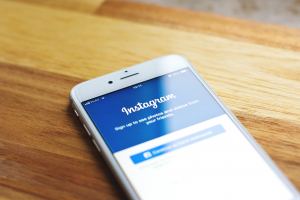 Among those who have already hopped onto the Instagram train, many have seen dramatically