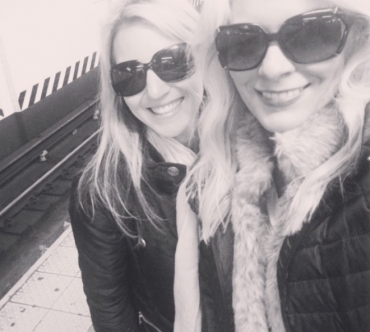 I am saying goodbye to being 41. It's not a sad day, it's one that I am celebrating. Why not? It's been a big year and full of surprises. I have learned more than I expected. My true friends have come out in spades and ensured that they have been there for me for both the good times and a few of the bad times.

Never give away everything 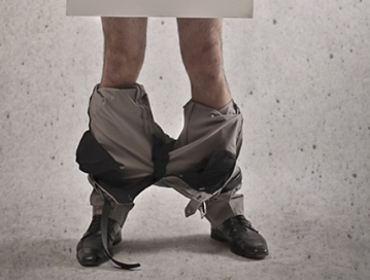 Please keep your pants on, and never give away everything, it's as simple as that.

Too many entrepreneurs get so desperate that they give away the kitchen sink when in fact all their prospect wanted to know was that they could do a good job.

As an entrepreneur, it's hard to start a business and to keep it going year-after-year profitability creating value and jobs. But many do so very successful, and yet those who fail seem to do so falling often on their own sword.

A few things every company should consider before choosing an agency

For the past 3 weeks I have been quite sick and this has made it quite incredibly hard to be able to work at a pace that is acceptable in my business. Fortunately for me, the team has been running seamlessly and have continued to grow and prosper.

Due to our inherent need for a number of new positions to be filled due to our high growth company, we have to be very careful what clients we take on for now and the future.

A game-changing piece of advice 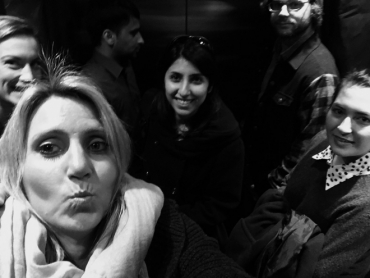 I am not stupid. At least I don't think I am.

I do try to listen to what others have to say and when someone gives me advice, I usually take it.

I have these two men in my life that are mentors. They are the two men throughout the world that I hold in the highest business esteem. Yes, the world. Not just Australia, but the world.

Their names are Jack Cowin and Peter Ivany. If you don't know who they are, Google them. It will be well worth your while. They are not your average 'smart cookies', they are briliant businessmen - beyond the brilliance of anyone else I have ever met (and I have met people worth hundreds of billions of dollars and spent quality time with them). I think these two guys are better.

Great PR experts have these qualities 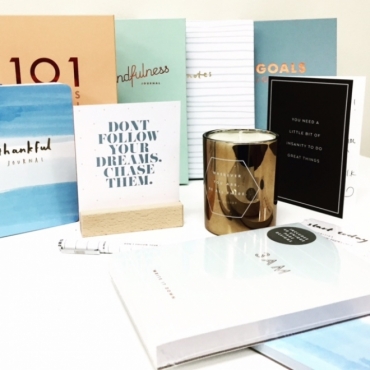 Over the years, there have been a few PR experts that have stood out to myself; namely Shona Boyd. She is an industry veteran in Sydney and has had every big name client under the sun. She is more professional than the rest and without doubt is one of the few people in the industry that guarantee results. She has a no bullshit radar, and refuses to work with people who can't sit straight. I love her. She was one of the first real PR people that I have ever met.

Then there were others that came along, without qualifications but equally capable in getting column centremeters like Roxy Jacenko. They have built their businesses on largely fluffy PR but have done so with gust and have certainly gained my admiration.

I played the PR game earlier on. I realised that it was a quick way to make some serious money. I worked on the more serious part of the equation; public listings, technology PR, business PR and alike. It was fun. All it required was an ability to write a press release and build a relationship with a journalist. By knowing what the journalist was interested in, I was able to tell the client upfront whether or not they had a chance of getting published or not.

For that privilege, I wrote the press release in 20 minutes and charged $2,500 per piece. Easy money and paid the rent. Didn't get much better than that.

Gosh times have changed. Why did I ever stop doing this. Now, we charge a few hundred dollars for writing a press release and send it out to a database. Not the same results might I add, but it seems that that is what most people are doing and getting away with.

You could be the reason your business has stopped growing 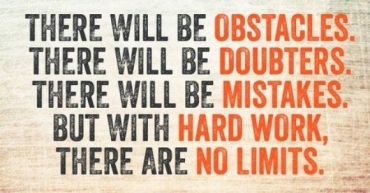 Most entrepreneurs don't really listen that much. They trust their gut instinct and often find that their newest great idea, should take precedence over everything else their business has going on.

While that is good and well, this constant need for gratification and results often leads to entrepreneurs missing the mark - and then wondering why they are forging ahead as first thought.

Why an only child can be hard work in the workplace 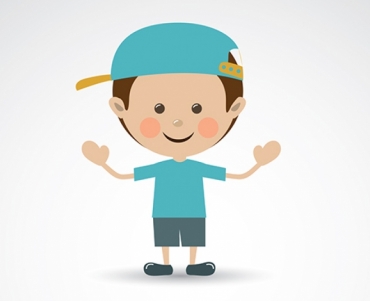 Having siblings often is an essential ingredient in helping a child navigate the world, teaching them how to share, be empathetic, and play well with others. With only children, there is less need to navigate the world as usually parents over compensate for the fact that they are the "one and only" child they have, and help make their lives as smooth and easy as possible. All of their attention goes on the child, and when the child asks for something, its hard to say no - afterall, you only have one child.

Only children are more often than not spoilt by their parents.

Why entrepreneurs need to constantly rethink their businesses

I had a humbling experience today and I want to share with you just what that meant to me as an entrepreneur and founder.

Marketing Eye has been around for more than 10 years. We were not an overnight success, but have steadily grown a very successful business in Australia and in the US (Atlanta, Dallas, Seattle, Denver).

Building a business has never been easy and every single time I think that its got its groove going, I am awakened with a rude shock. It seems that the business is always growing, changing, adapting and needing a new influx of ideas or improvements in the way we do business.

Everyone has a different perspective 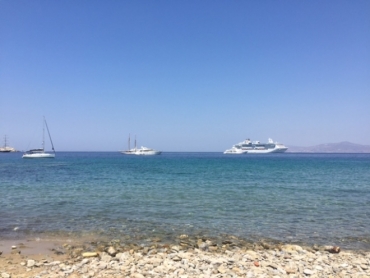 I've been away now for one week and am completely relaxed and recharged with a half decent tan courtesy of being in the mediterranean. Travelling has always been something that I have loved to do. I travel constantly for work and also for pleasure, usually mixing the two together. To travel is a luxury and a privilege. For the first time in a long while, I am seeing just how amazing my life has been because I have been able to travel and experience so many different cultures and environments, that broaden my perspective on life and how I view the world.