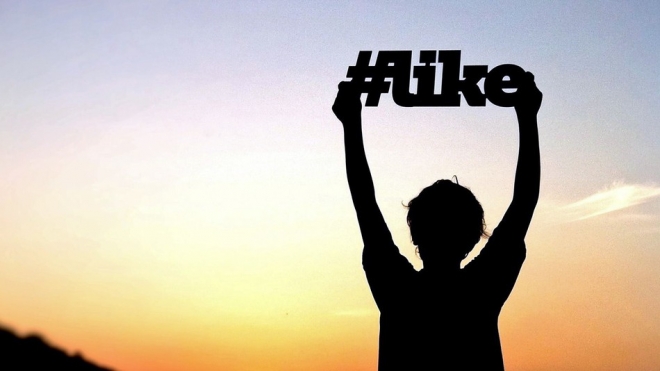 The Epoch of the Hashtag

31 Jul
The metadata tags go back all the way to 1988 on a platform known as Internet Relay Chat or IRC. That pound (#) symbol was actually being used to group messages, images, and other content on the IRC.

Jump to 2003 where you have Chris Messina, a social technology expert, who asked his following how they would feel about using the pound sign to keep track of conversations on Twitter.


This was exactly what he said:

Although it had been used on other sites, the famous hashtag had never been used on a social platform until then. Fast forward to October of 2007, when Nate Ridder, a resident of San Diego, California started appending all his posts with the hashtag #sandiegofire. It was a way to keep the entire world up to date on the chaos in Sand Diego at the time. And it worked!

By July of 2009, Twitter hashtags were officially adopted by Twitter and everything with a # in front of it became hyper-linked. And this new feature would later be coupled with Twitter’s "Trending Topics", placing the most popular hashtags right on its homepage.

There’s a lot of reasons to use hashtags in your social media posts. One of the main reasons is that it allows you in to the “inner circle” of a conversation. Including hashtags today is akin to old fashioned SEO (search engine optimization) techniques. If you’d like to learn more about the using hashtags properly, Hootsuite has a list of “The Do’s and Don’ts of How to Use Hashtags”.

« LinkedIn Tip: How to Write a Message That Gets a Response
Increase Sales by 300% With LinkedIn »