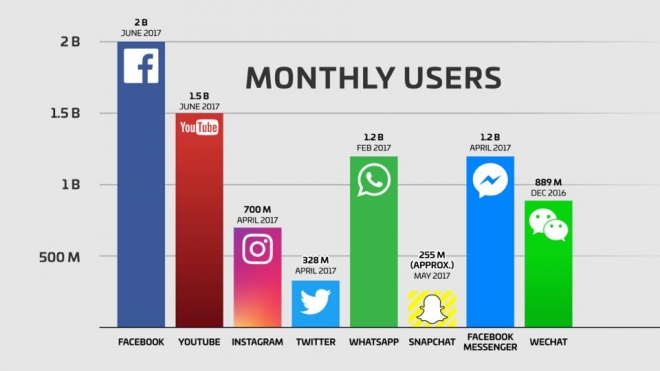 Facebook reaches 2 Billion Users, While Your Company Hasn’t Sold 2 of Anything this Month

I received a call yesterday of a man who was responding to a proposal that I had sent to him a week ago. The call came from the owner of a small firm doing business here in Atlanta and the conversation started off great. My original thought was he would ask me “where to sign”!

But the conversation quickly turned to me defending the entire practice of marketing! His company had already been through 4 agencies and they hadn’t produced one single lead for his firm. In effect, I was cleaning up their dirty laundry, trying to educate this man that an awesome marketing strategy could completely turn his business around. Although I was giving this man my best spiel, after a few minutes I could tell that I was “leading the horse to water”.

So, what do you say to someone who denies what you know to be true? I felt like I was watching a man walk out into the Sahara Desert with no water. I wanted desperately to bring him back to his senses.

Just look at the number Mark Zuckerberg posted on his private page this past week. Facebook announced that they finally reached 2 billion users.

If I were to ask him if he thought his customers were using one or more of these platforms, I know what his answer would be. However, his actions were speaking louder than his words. Social media and the internet is the proverbial “watering hole” and this horse was not interested in the least bit. But fortunately, I actually care about helping people. I care about growing this man’s business. And I care about seeing the people around me succeed.

So why is this company not seeing a single inbound lead come through its funnel? Because the organization itself needs to understand that the ROI of social media is everything.

Once I can get them to that realization, we can move forward.