IT firms hang on in wake of GFC 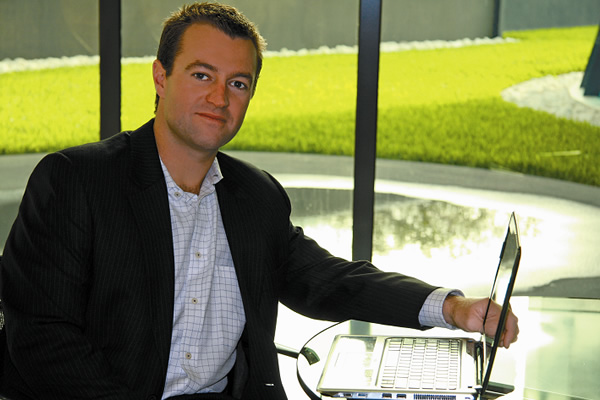 The IT industry is buying less hardware, says Andrew Thomas

It’s been a year of mixed fortunes for IT businesses.


On the one hand, top performers – particularly those entrenched in managed services – have surged ahead exponentially, more than doubling revenues despite the economic downturn.

Of the companies listed in last year’s BRW fast 100, for instance, 28 worked in IT.

At the same time, businesses selling IT hardware with little value added, struggled as clients reduced IT budgets, causing a large number to fold in the past six to 12 months.

Thomas Duryea chief executive Andrew Thomas said the industry had faced a monumental shift as clients grappled with their own financial pressures.

“We’ve seen a big shift to managed services, rather than the buying of hardware and the like,” he said.

Thomas Duryea expects this year to post revenue of $45 million – up 30 per cent on last year’s figure.

The company’s revenues had jumped from $3 million to $30 million in the three years to 2008-09. “I am more optimistic now as CEO than I have been in over two years,” Mr Thomas said.

“Everything is pointing towards accelerating growth again and our goal is to become the most trusted provider of consulting around cloud services.”

The emergence of cloud services – a new internet-based delivery model for IT services – has also played a major role in reshaping the industry and the fortunes of early adopters.

Clients using this model no longer control the technological infrastructure that supports many of their IT needs.

They pay a monthly fee, in the same way they would buy electricity, and simply flick a switch to access services.

Mr Thomas says the IT industry is one that lends itself well to rapid expansion.

« Is it better the devil you know?
Tiger out of the woods »