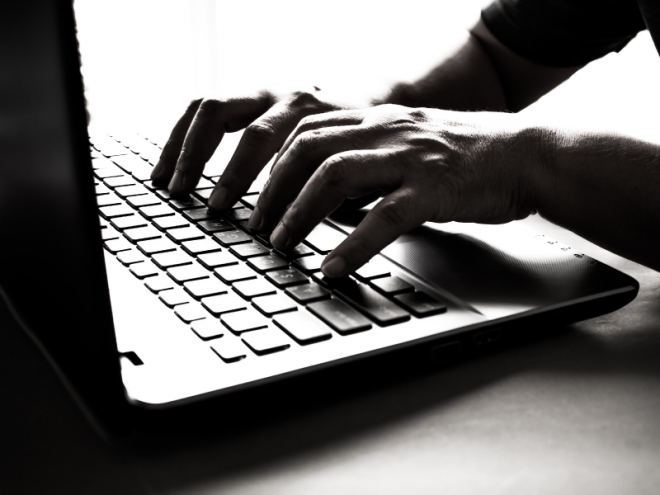 11 Apr
Today, Julian Assange was arrested after spending 7 years in relatively poor conditions after he sought diplomatic sanctuary and political asylum in the Ecuadorean Embassy, England. The Townsville born founder of Wikileaks was forced to seek asylum after Sweden sought to arrest him for a sexual crime, that has since been dropped. Assange has always maintained he was innocent, and this has been reinforced by comments from the alleged victim some years on.


Hacking isn't legal. I think we all understand this and are clear that it is a white collar crime, which should be addressed. The problem is that it is a white collar crime, not one that deserves the death penalty or torture or a life in prison. Over the past few years, we have been hacked numerous times, and money has been taken from our bank accounts to the point where I personally have been terrified that it would not stop. I get how serious hacking is. However, Wikileaks has hacked confidential information which ultimately told the public the truth on situations which affect political leaders, so their unrelenting pursuit of Assange has no boundaries.

Assange is like any other political activist who just wants the truth to be told. Journalists go to extraordinary lengths to find evidence to uncover truth to the point of hacking people's phone's and breaking into their homes or places of work. If and when they get caught there are repercussions but nothing like what Assange will face at the hands of the British Government and most likely after being extradited, other Governments.

I think that any person from teenagers through to our elderly feel that Australia has not done enough. In fact, perhaps one less celebrity jaunt by Julie Bishop could have paid to bring him back and face consequences in a more fair and just system, which Australia heralds.

I watched Julian Assange speak through Skype at the Entrepreneurs Organisation Amsterdam Conference a few years back and it is very evident that his cause is a noble one and while I don't think hacking should be sidelined, I do think that he is a publisher, not the hacker, and therefore should face normal media laws.

But that is not what he is being tried for. Jumping bail is the technical reason that he has been taken into custody for a crime he didn't commit. That is wrong.

The Australian Government is about to face another federal election and without doubt there will be repercussions. The public will not accept the fact that the Government has done nothing in that time. Watch voters flock to independent candidates in droves. They are not idiots. Julian Assange could be their brother, son or cousin. He is one of us and Wikileaks is nothing more than a media company.

« Extraordinary vs. Ordinary - Which do you want to be?
When your world is falling down, there is only one way to go »

Prioritizing Your Marketing Efforts for 2020 and Beyond

Why Outsourced Marketing is Perfect for Startups

How to Write an Effective Case Study

The Basics of Experiential Marketing