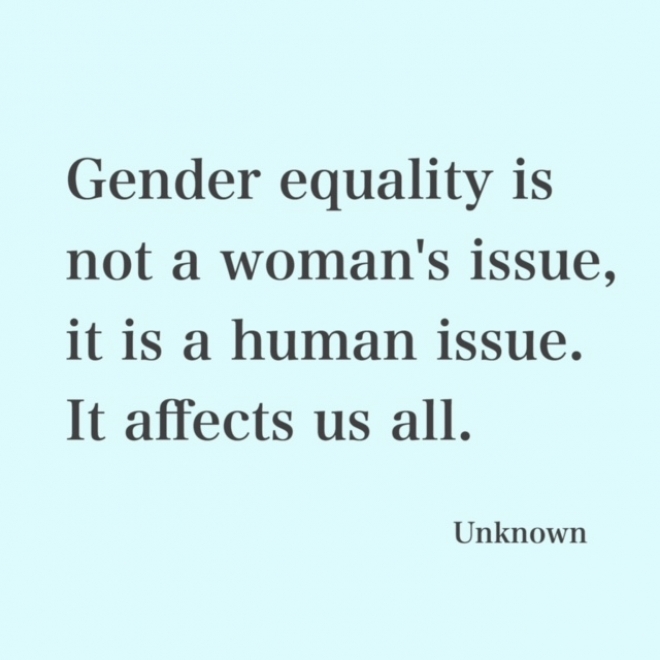 Why some women stop other women from succeeding

08 Jul
A woman whom I know name called another woman that she doesn't really know a "gold digger" to me this week. I was mortified. Not only was she completely wrong, and she knew it, she was acting out against another woman due to her own personal insecurities and trying to influence another. On top of this, the person she name called is a highly successful business woman who is 100 percent self made and never taken a penny from any male. She lives a highly luxurious life on her own dime and everyone knows it.


The name caller is also highly successful in her own right - which is even more interesting and to the point.

Neither party really know each other... but it is a classical female behaviour that unfortunately as a woman, we see too much off. Women are women's biggest enemies - no question about it.

If the 'other' woman had been a man, do you think that this woman would have name called regardless of her insecurities and own personal issues? I don't think so. In fact, I know she would not have.

I see this too often. You sit in a boardroom with men and one other woman, and when it comes time to discuss other women and the promotion of them, the woman seems to almost always put forth the biggest objections and quite often, they are without merit. However, they always have a 'man' to put forward citing that they are the best person for the job.

I am now in my forties, and normally I don't hear socially too much said against other women. The reason being that I don't tend to surround myself with people who don't have a nice thing to say. I also refuse to tolerate slander of any description and usually the person who is doing it, shows no biase as to who they choose to be their next victim. I am not dumb, and am acutely aware of this 'sort' of person. I stand up to them even though I know it then puts me on their radar - which isn't a great place to be but if no-one stands up to these bullies, then they get away with it.

It also can be said that in your forties, hopefully you should be a bit wiser and more secure in your own skin, but this is not always the case.

I sat in a meeting yesterday discussing 'the glass ceiling' with a powerful, knowledgeable business man with a billion dollar company. He is pro women rising to the top and encourages them to stand up and be counted. He knows the value of a woman in the board room and regardless of gender always hires the right person for the job. Very admirable.

He asked me if I had felt the 'glass ceiling'. I said, "of course not... it doesn't exist any more in Australia".

I say this with full knowledge that in some places, there may be discrimination, but in general I believe that women that have the right skills will be promoted on their own merit.

There will always be men, and women for that matter, who block other women from being promoted, due to jealously, personality dislike, and a variety of other reason - but is that any different from hiring anyone? If we all looked in the mirror, don't we see someone who has a greater affinity to some people, and not to others. Is gender really playing a part in all of this.

In fact, in some cases, you may only get the job ahead of your male counterpart because you are female, as there are quotas to be filled, or the company wants to send a message to everyone else in the organisation and/or broader community. Perhaps they just want the publicity. There are many reasons, some with merit and some without.

I have to applaud groups like Business Chicks founded by a beautiful woman, Emma Isaacs, that promotes women supporting other women. She has done a phenomenal job over the past 10 years bringing women together and celebrating their achievements. Likewise is newbie on the block, Jo Burston who has successfully launched Inspiring Rare Birds, to encourage women around the world to become entrepreneurs and support each other in doing so. This is a big picture iniative and I can see her ambitions being realised.

Both of these women have been there and done that. They are successful, kind, inspirational and focused on the cause rather than their own self promotion. I have never heard woman knock another woman down. Instead, they both see the best in the women around them.

To be successful in business you have to learn to understand yourself and the people around you. If you find that you have a pang of jealousy towards a colleague or friend, think about why you feel that way. What about them is making you feel insecure? Why don't you want them to be successful? Do you believe that you are not good enough? If so, work on it. Don't throw stone and don't put another woman down. Don't use your power or influence to be unkind to another. Stay focused on your own race, not someone else's. And never, ever name call another - regardless of gender. It just shows a lack of class and your own vulnerabilities that no-one in their right mind would ever listen to.

« Being the middle man is no fun!
How to immediately fix what is holding you back »

When You Should Outsource Marketing

The Importance of Measuring Brand Awareness

Marketing That Puts Your Customers First