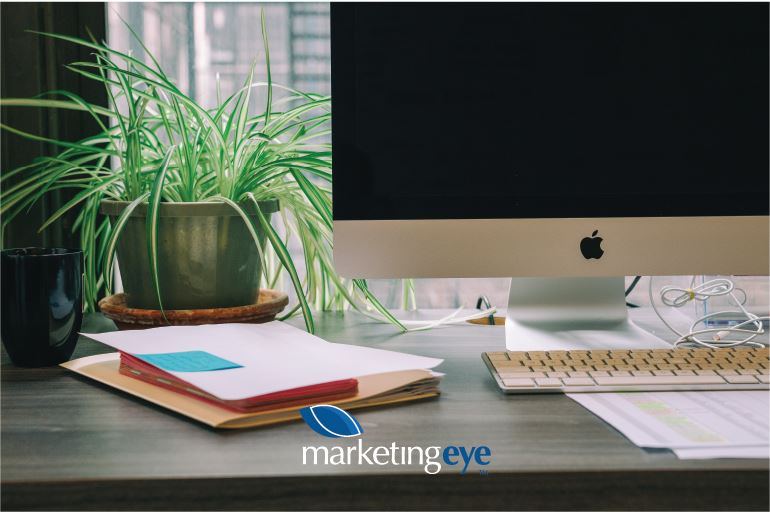 17 Mar
Invention may be the mother of all necessity, but when it comes time reinvention is just as important.

This blog is partly about Polaroid and what Polaroid means to the generations that lived through the ’60s to the ’90s. It is also about reinvention and how this former brand giant reinvented themselves to become a digital dynamo.

Back in the ’70s when I was just a wee bairn in London, my parents would straighten up and fly right to the sunny climes of Paris or Barcelona, where apparently I would eat only eggs (which I still believe is great holiday food for a toddler!). That is another hard-boiled story. This is one is partly about all those photos they took with the Polaroid and people's love for instant memory capture.


It seems we have come full circle in our obsession with instant photo gratification. We can take photos on our phone, upload them to Instagram, Facebook and any other social medium we deem fit. Our photos are instantly accessible, but we have lost the innocence that the instant photo once represented.

The dreamy, washed out quality of a Polaroid taken in bright sun on the beach is missing. The iconic picture of the Aussie kid holding a surfboard, all freckly faced and smiling has been replaced by the gratuitous, pouty selfie.

Don’t get me wrong, we can do a great deal with the tools available to us these days; Photoshop is a marvel and there are many other photo manipulation tools that can turn a half decent photo into a great one. Even Instagram can put a wash through a photo to give you that faded, 1970s retro look.

But the innocence of the moment is gone. It was in those moments that we fell in love with Polaroid and the company capitalized because they knew that they had more than just a segment of the market, they had entire populations instantly capturing memories and then storing them in their photo albums.

This love affair with Polaroid lasted a long time. However, like any business that fails to adapt to changing times, darkness descends.

There was a brilliant article written in 2002 by Glenn Rivkin, a former employee of Polaroid, just after the company filed for bankruptcy.

I urge you to read it as a cautionary tale, but here’s a taste: “Polaroid remained too insular; the CEOs and the executives who followed legendary founder Edwin Land were shortsighted engineers who made an endless stream of costly bad bets and questionable strategic choices. DiCamillo, the long-awaited new blood who arrived from Black & Decker in 1995, surrounded himself with Polaroid veterans, preventing the injection of new life into the old company. Polaroid missed the shift to digital imaging and couldn't catch up once the digital revolution got rolling. Polaroid couldn't climb out from under the mountain of debt created when it fended off the now infamous Shamrock Holdings takeover bid in 1988.

Known for its relentless technological innovation, Polaroid lost its golden touch once Land retired in 1982, after which its labs continued to turn out nifty technology that didn't sell. Polaroid wasted the $925 million payoff in 1991 from a Kodak patent-infringement case, an amount that should have been used to pay down the onerous debt.

“The list goes on and on. But one thing is clear: Having established one of the world's most recognizable and admired brands over the course of 40 glorious and profitable years, Polaroid's leaders permitted that brand to devolve into irrelevance...”

So how did Polaroid reinvent themselves?

Instead of taking their founder’s legacy and driving it further into the ground, they took heed of the instant camera inventor’s philosophy, “Don’t undertake a project unless it’s manifestly important and nearly impossible.”

They also took his original idea and have planted it firmly in the digital age. The Polaroid Cube is much like its famous predecessor, but this industrially designed camera now allows users to post pictures instantly onto a person’s Facebook or Instagram account, while also printing out a physical copy of the image for the owner.

Here’s an interesting fact. The image you see representing Instagram is the Polaroid camera.

Fotobar shoppers have the ability to transform digital images into Polaroids of multiple sizes and print their photos on textures including canvas, metal and bamboo.

Indeed, Polaroid has taken instancy, the one thing that made them famous, and finally delivered products and services that cater to the instant gratification generation.

And they have rediscovered innovation. Polaroid President and CEO Scott Hardy describes the company as a “curator of innovation”. Polaroid partners with technology companies across a range of products from video cameras to smart TVs and markets them under the Polaroid brand.

Do you need to reinvent yourself?

So what can we learn from Polaroid? The key message is that reinvention is key to success; that inability to change with the market will lead to a dark room in which the lights never switch back on.

It is true for all of us.

Right now as my head turns left to look middle age squarely in the face, I am scared that my editorial skills and abilities will soon be redundant. That the course of publishing has taken such a monumental shift that there is no room for old school publishing models.

I am fortunate however, to work in environments where I see the direction in which publishing is heading and I can follow and in some cases lead the revolution and my own evolution. I understand that content marketing can make for some powerful journalism. I understand that I can take tired products and give them a digital spin that brings back relevancy and instancy to audiences that expect more.

And while I am still frightened for my own future and wonder where the industry will head next, I can at least take comfort in a story such a Polaroid’s because I understand that it is never too late to change.

« The power of color to build your brand
Does sex still sell? »