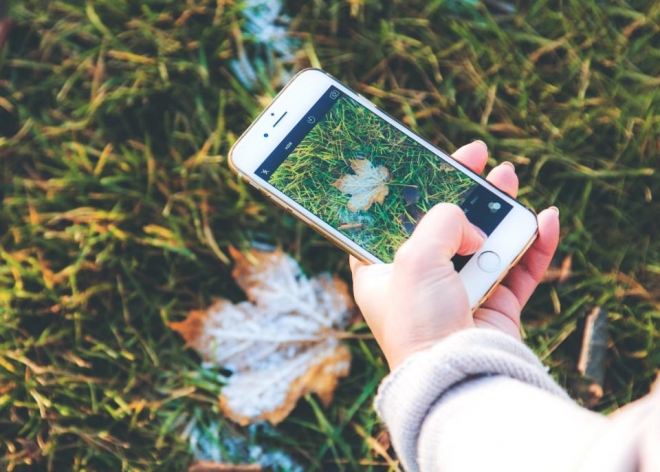 06 Jul
Just bought a new iphone? Welp, there’s probably already another one in the works. And of course as soon as it comes out we will all just have to have it. Because it is so different from the one we bought not even a year ago right. Why do we have to have something that’s brand new even if we have the exact same one at home already, it's just slightly older? It still works fine and looks pretty good. However as soon as that new one comes out we abandon it like there’s no tomorrow.


For some reason we care so much about our appearances and what we have. And it has always seemed to be that way. Companies like Apple have really capitalized on our need for all things new, coming out with their own new editions every year. People will actually wait in lines for days for their new products, they even pay extra for them.

Apple has hit the jackpot when it comes to their phones, the magnificent iphone. At first it started with a new one every year or two. Then after the release of the iphone 4, Apple decided to introduce the 4s. Which included a device called Siri, she was your personal assistant in the palm of your hand. So now not only was it a question of what generation iphone you had, but did you have the s or not. With each new iphone, Apple changes a little something every time. The size, color, and weight are usually the basics that change. Maybe the camera gets a little better each time as well, but the overall function doesn’t really change from phone to phone.

They added touch ID on the iphone 5s and pressure touch on the iphone 6s. But the thing that really can change the overall function of the phone is the software update. iOS is Apple’s software that they use on their iphones and every couple of years they will release a new software update that has some amazing new features or some funky new display. The updates are free of charge and are compatible with most, if not all, iphones. So if the exterior of the phone changes with each generation, but the display and function remains the same, why must we get the new iphone as soon as it comes out?

Maybe it’s because we are obsessed with our images, or maybe we are just super curious as to what the great minds at Apple have come up with next. There is always so much hype right before a new iphone is released, so maybe we just have to see what it’s all about. Whatever the reason may be, Apple knows it can put out a new phone whenever they want, people will be waiting, credit cards in hand, to purchase the magnificent iphone.


If you need any help with your marketing give our Marketing Eye Atlanta Office a call at 404-626-8070 or send us an email at This email address is being protected from spambots. You need JavaScript enabled to view it..