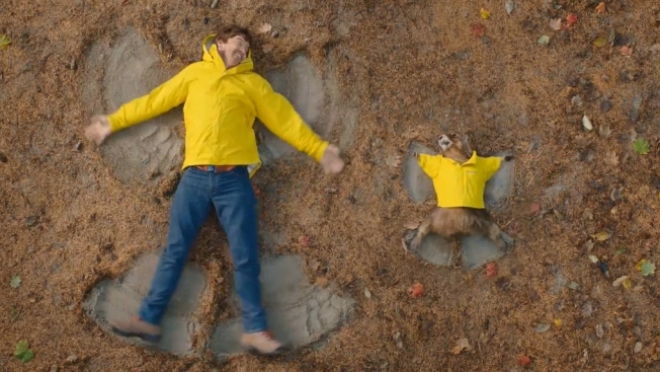 05 Jul
Marketing and Advertising have long been known for being exciting, innovative, clever, and plenty of other things that help businesses and brands get outside the box and engage consumers in unique and memorable ways. On the flipside, Marketing and Advertising have also occasionally been guilty of making some disastrous decisions that either hurt a brand or demolish the marketing or advertising budget of the business. I will leave the verdict up to you, but here are some interesting marketing and advertising strategies that make for a good water cooler debate in the office.

Outdoor brand Marmot created a Super Bowl commercial that featured a man and his adorable marmot friend spending time outdoors and experiencing the unexplained joy of camping, hiking, and taking in some fresh air. The ad actually caused a stir about homophobia, but that is not even the most head-scratching move made by Marmot. The president of Marmot revealed to a local news station that Marmot spent their entire advertising budget for that fiscal year on that single ad. The cost of the ad ran approximately $5,000,000, which was more than it spent in all of 2014 or 2015. That bold decision gave Marmot plenty of press, but was that a move that made a splash, or did it actually help Marmot gain ground on its competitors?

Car companies are at the forefront of the advertising scene, pouring dollar after dollar into convincing consumers that they can give the greatest quality and price around town. Tesla’s CEO, Elon Musk, has chosen the unbeaten path. You will find no marketing department, no agency, no CMO, and no marketing budget at Tesla. Musk insists that every effort from Tesla goes into engineering the best car possible, leaving no room for any marketing in the budget. Do consumers believe what he is saying? Check the number of preorders for the new Tesla model.

Cards Against Humanity (CAH), a card game that is outrageously vulgar to the core, made the bold move to hike the price of CAH by $5 in 2013 during Black Friday, a day that has long been known for slashing prices and amazing giveaways. It turns out, their sales were comparable with Black Friday from the prior year. Knowing your target market’s mindset and humor can work out very favorably if you harness it correctly. Lesson learned.

Almost five years ago, Chick-Fil-A president Dan Cathy publically released Chick-Fil-A’s stance on gay marriage, which shook the South and turned it upside down. To no surprise, Chick-Fil-A took a traditional biblical stance about marriage and attached the company name to it. This risky move divided the masses very quickly as for or against Chick-Fil-A. It is tough to say whether or not they came out ahead with that statement. The majority of their customer base stands by Chick-Fil-A, increasing their loyalty, but it came at the expense of others that strongly disagree with their stance.

It isn’t always easy calling the shots and trying to put a brand in a positive spotlight, but one thing is for certain, creativity is a must if you want any shot at all. Marketing Eye is an outsourced marketing agency that can help get your company and brand in the right light. Contact us at 404-626-8070 or email us at This email address is being protected from spambots. You need JavaScript enabled to view it..

Written by Tyler Burch an Intern at Marketing Eye Atlanta

« Did You Really Mean It?
Apple’s Magnificent iPhone »