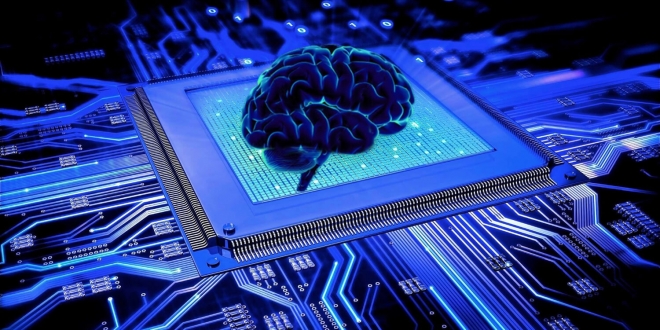 Does IT Matter for Most Marketing Departments?

07 Aug
Back in 2003, Nick Carr wrote an article for the Havard Business Review titled “IT Doesn’t Matter”. This obviously had a lot of headline readers furious. With a worldwide IT spend of $2.6 trillion dollars, it’s no wonder why Nick Carr was labeled a heretic and blasphemer. It seems we live in a day and age where assumptions about IT run rampant. Ever since a young Intel engineer named Ted Hoff, back in 1968, found a way to put the circuits necessary for computer processing onto a tiny piece of silicon, the business world has dubbed IT as the backbone of commerce. And there’s no doubt that this assertion rings true in many ways since it spurred a series of technological breakthroughs—desktop computers, local and wide area networks, enterprise software, and the Internet.


But should executives “do as the Romans do” and jump on every bandwagon there is regarding investments in IT?

The answer is a little more complicated than the title of this article suggests. In 1965, according to a study by the U.S. Department of Commerce’s Bureau of Economic Analysis, less than 5% of the capital expenditures of American companies went to information technology. After the introduction of the personal computer in the early 1980s, that percentage rose to 15%. By the early 1990s, it had reached more than 30%, and by the end of the decade it had hit nearly 50%.

As a young professional myself, I don’t remember the days when executives looked down on computers. From what I hear, it would be a rare sight to see an exec even touching a keyboard. However, it would be the digitization of businesses would eventually breed giants of industry.

Companies that successfully implemented IT strategy to their business processes are studied across every MBA program in the country:

Although every business is unique in its own way, there are some universal lessons that apply to just about any kind of business. And the takeaway from the case studies above prove that there’s a massive benefit to focusing on IT strategy. When looking under the hood of these companies, we begin to notice that there’s more to the story than investment into IT.

Rather, these cases point to the fact that proprietary technologies, like Harrah’s BI SAS model for better customer relationship management, was what set them apart from their competition (for a while at least). This would last until similar models were replicated across the gambling industry. Today, what put Harrahs ahead of everyone else is commonplace.

So when it comes to the marketing department, does IT matter? Yes it does…

However, a new CRM tool isn’t going to set yourself a apart from your competition. And if it does, as soon as they notice, your cool new toy will no longer set yourself apart. In fact, the only thing that will create distinctive differences will be proprietary technologies that are hard to duplicate and create value in the department. Different ways of communicating with customers, collecting data, or analyzing that data for greater return on investment is what non-IT managers should be paying attention to when looking at their marketing budget.

“Studies of corporate IT spending consistently show that greater expenditures rarely translate into superior financial results. In fact, the opposite is usually true”.

New IT projects are becoming (or should become) more and more boring. The way companies will succeed in the future, is to be less aggressive on IT spending and manage costs and risks methodically. If you’ve  begun to take a more defensive posture toward IT in the last two years, spending more prudently and thinking more matter-of-factly, you’re already good to go!