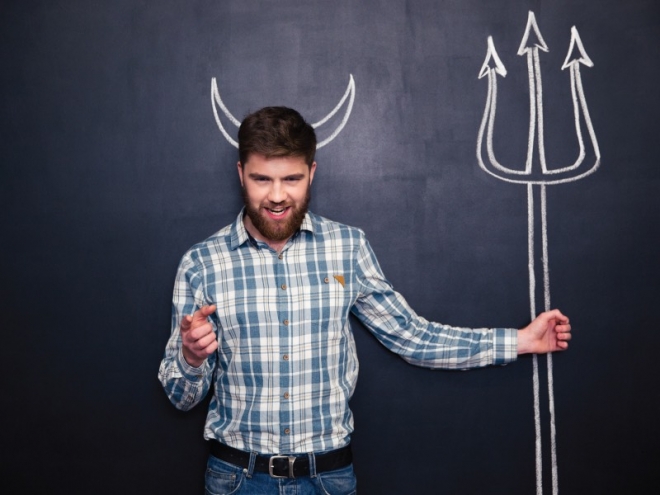 Do you reward bad behavior? Sometimes you actually do.

20 Dec
In life as a normal rule, I do not reward bad behavior and have spent a lifetime being disappointed by people because of it. But the truth of the matter is that sometimes, you have to, and as painful as it is, choose not to be the one to set the example. You have to make a choice to let something make you or others miserable or to move on gracefully.

When we reward bad behavior a few things happen:

As a business owner, you have to be a good psychologist to be a good leader. You have to pick your fights, and try to always look at both sides of any equation. Importantly, you need to always put ego aside, and make the right decision for the business and the people that work there.

While there is plenty of forums to 'bag your boss' and try and ruin a company's reputation, the reverse of course does not exist. Neither should it really. They should be illegal and considered bullying with the right forum being mediation and law. Glassdoor built an entire business out of allowing anonymous bagging of bosses and companies, then selling back to those same businesses consulting and advertising services to 'clean up reputation', and now they provide a recruitment service for anyone looking for a job and those businesses that want to advertise to stay in Glassdoors good books.

Not only would I never knowingly employ a person who has written on a platform such as this, I would definitely never employ through such a malicious, capitalist platform that is built to blackmail businesses especially since individuals can post under different aliases repeatedly because they have a screw loose in their heads and their vindictiveness has no boundaries.

Bad behavior though in business is a hard one to swallow. It can set a bad example through 'turning the other cheek' as our good mannered parents have taught us, and being the better person, allowing a free for all approach to the same bad behavior. You can also unleash a monster, who spends their time trying in earnst to damage your company or your reputation - because winning wasn't enough.

Last but not least; Narcissist people have two primary ways of dealing with conflict to get what they want:

a) To be come hostile and aggressive
b) To flatter and try and make other colleagues feel like they are in their special circle, gaining influence.

In the end, life is short. We have to suck it up. Rewarding bad behavior costs you money and reputation, but dealing with it can cost more money even if you win, and a lot of emotional turmoil.

There are no winners - just players who are either playing or being played.

« If You Want a Good Employee, Look at their Parents
We are 'Pro America' in a time that change is imminent »