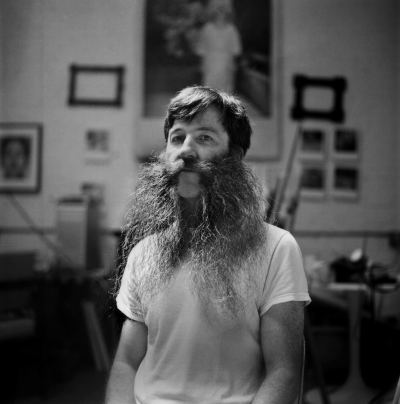 Will your new beard effect your ability to get that dream job?

20 Sep
The past 18 months has been a blur for many of us, particularly if we have been working from home. Waking up each morning, brushing our teeth and hopping on a Zoom call usually takes us up until lunch. Then after a quick Netflix show and a few more Zoom meetings, it's time to try our skills in the kitchen. 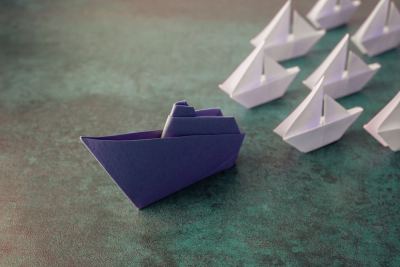 Many believe that great leaders are born or rise to the occasion, but with such a need for leadership ever-present in business, government, and the NFP sector the question hangs, can great leaders be created? 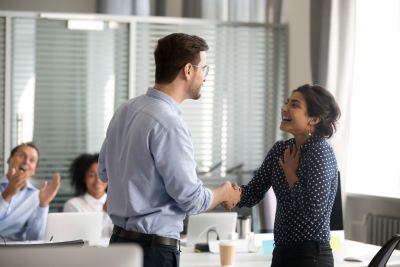 09 Jul
Since the start of COVID, so many things have changed about business and the way employees are working in their organizations. Leadership and management of employees' performance have been tested and new 'norms' have arrived in post-COVID employee performance measures especially when it comes to what makes a good employee. 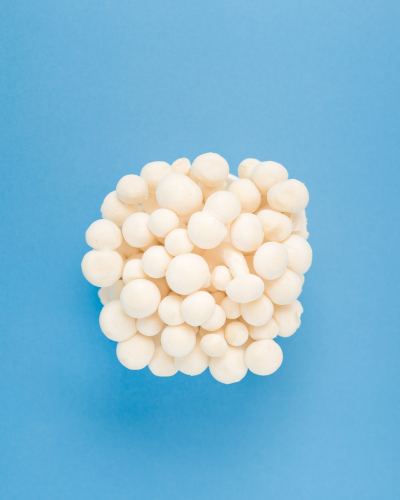 How to spot a sociopath in the workplace

22 Nov
We've all encountered a sociopath whether we have realized it or not. Most of us have had the unfortunately task of realizing long after the storm has cleared that we've been played by a sociopath and we are left to clean up the mess.

When trying to identify whether or not someone is a sociopath, it's harder than you think. We are all human and we all make mistakes - that's a fact. We all display different traits at different times, that has even the most observant of us all wondering whether we too could be inflicted by different mental health issues that taint who we are.

But the reality is much simplier than that. A good sales person spends their lives manipulating people to buy from them. Their ability to manipulate is second to none, so are they are sociopath? The answer isn't so simple.

Being a sociopath is a mental condition in which a person has a long-term pattern of manipulating people, exploiting them and/or violating the rights of others. 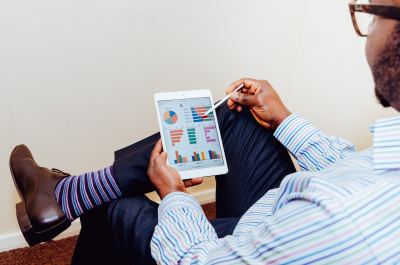 Put your sales team on steroids with smart marketing

10 Jul
Incredible sales teams have a lot in common just like the one's that don't perform, but there are some sure ways to get your sales pumping in the next quarter just by making a few changes. 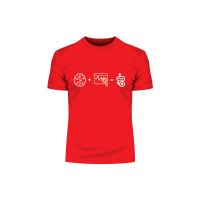 Business road blocks that stop you reaching your potential

There are few things in life that are a certainly, and even fewer in business. As we navigate through the years of owning businesses or being key stakeholders in a business’ outcomes, we become less and less effective. Not because of our knowledge, but the ever changing dynamics that come with it.

The Best Sales People Are Introverts

There’s a common stigma in the sales world that top-performing reps need to be Type-A, extroverted personalities. When we think of the ideal salesman or saleswoman, we’re imagining a smooth talking, outgoing, loud, and confident person. While these sales traits are true on many levels, effective salespeople come in many forms.

Amazon Alexa for Business: A Crucial Workplace Addition or an Unnecessary Cost?

Smart speakers have been the must-have device in homes for quite some time since its introduction in 2016. According to Digital Music News, 1 out of every 5 Americans owns at least one type of voice-activated speaker.

31 Jan
You want that damn promotion! You really do. You work 9 to 5 pm and have been with the company long enough. You do your job. So, why have you been overlooked? 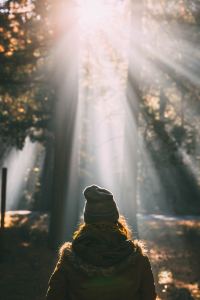 Procrastination or hoping for the best is for losers

25 Jan
We all procrastinate at one point or another. Hell, I just procrastinated as to whether I would write this blog or not. Obviously, I decided it was better to do it now then later, and moved on, but procrastination can become a problem if you are actually a true "Procrastinator". 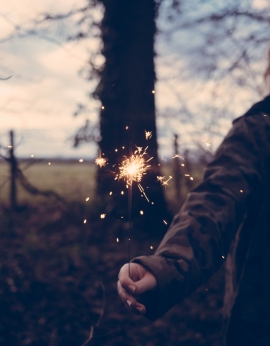 13 Mar
Like most people, I have had my good times and bad. There are experiences that I would rather not have had, and others I wish I could have over and over again.

2018 is the year of positivity for me. I have consistently looked at every situation in a 'glass half full' way, and am navigating my way through the year with the energy and respect that each year deserves. 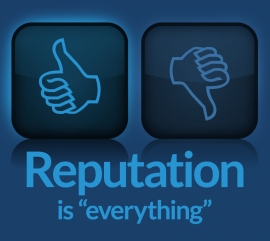 28 Sep
Every business will have their share of unprofessional hirings, some worse than others. It’s only natural given the job market nowadays and the workforce. Young professionals, not just Millennials, truly don’t understand the value of their name and public representation. Although none of us are like Odell Beckham, recognized everywhere he goes. On the contrary, here are a few reasons why you should take every job seriously: 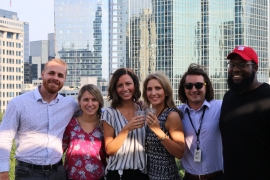 31 Aug
Waking up today, I have to say, I am feeling quite nostalgic about Atlanta and all it means to me over the past 5 years.

I came here with little or no expectations, just a desire to try something new. From there, and the people I met, something ticked. For many Atlanta appears from the outset to be quite sleepy, but once you cut through the leafy streets, and the urban sprawl, there is so much more depth. 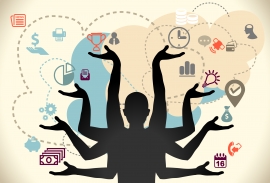 How To Get The Most From Your Team

11 Aug
Ideally, it would be great to have a talented team in-house to take care of all of your needs. However, we have seen a trend to outsource certain capabilities. This isn’t because they can’t find the resources for it, it’s actually due to the quality of work. We see it with all of our clients, people are spread thin, working on too many projects..so what’s the fallout of this?

Does IT Matter for Most Marketing Departments?

07 Aug
Back in 2003, Nick Carr wrote an article for the Havard Business Review titled “IT Doesn’t Matter”. This obviously had a lot of headline readers furious. With a worldwide IT spend of $2.6 trillion dollars, it’s no wonder why Nick Carr was labeled a heretic and blasphemer. It seems we live in a day and age where assumptions about IT run rampant. Ever since a young Intel engineer named Ted Hoff, back in 1968, found a way to put the circuits necessary for computer processing onto a tiny piece of silicon, the business world has dubbed IT as the backbone of commerce. And there’s no doubt that this assertion rings true in many ways since it spurred a series of technological breakthroughs—desktop computers, local and wide area networks, enterprise software, and the Internet.

Why Big Data and Atlanta go Together

When the founder comes back to manage the business, sometimes there's a shock!

Why John Doe Failed at Sales AND Marketing

The team is everything, and if you are not on it - get out now!

We are 'Pro America' in a time that change is imminent