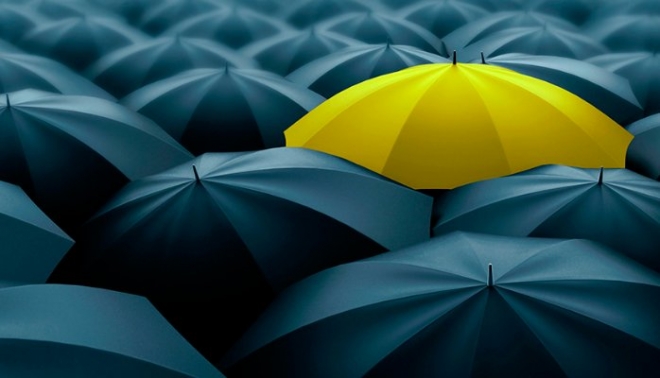 Become A Master of Frame Control

22 Aug
Have you ever gone into a sales pitch and started using old techniques like the age-old SPIN selling tactic to close the deal? I can remember growing up and watching all those old movies from the 80s that featured "go getters" in suits screaming out to each other "Always Be Closing!".


I grew up thinking that sales was just a numbers game. I thought for the longest time that the only science behind sales was the science of large numbers. The more calls you make, the more leads you get and so on. This being my 8th year as a sales executive, I'm seeing that this couldn't be further from the truth.

Am I discounting having a large rolodex? It's extremely important for any salesman to have a big book of potential customers they can call on. But once you land that deal, what does the closing rate look like. You see, instead of focusing on increasing the rate your sales people are landing big accounts, you're focused on more and more prospecting.

There are four frames that every sales person should focus on. These frames are known as the power frame, time frame, moral authority frame, and analytical frame. All of these can be held by you or the buyer. It's best to learn how to stack them in your favor. So, here we go...

When you run into someone with a big ego, lack of interest and "higher than thou" attitude, you're encountering a power frame. These frames can be tough to crack if you're timid, but there are some techniques to help retake power in the sales pitch.

Let me start off by giving you an example that Oren gives in his book. He speaks about a pitch he was making to a big time executive that thought extremely highly of himself. He was ignoring Oren and eating an apple that he put on the table next to him. In order to gain this guy's attention, Oren grabbed the apple, asked the man "if he minded", and took a big bite out of the apple.

I won't get into the relevant points Oren made while chomping down on the fruit, but it definitley grabbed Mr. Executive's attention and put the power back into the hands of Oren. These small acts of defiance can help you to bust up power frames as well. Be creative and humorous when doing so. But be bold, that's the point.

The classic example of the moral authority frame is a cop pulling you over for a speeding ticket. Generally, you will automatically comply with all of the officer's request, because he has moral authority over the situation. You were speeding. Speeding is bad. He is there to correct this behavior and you are there to follow orders.

It is very tough to bust the moral authority frame. And if you find yourself on the receiving end of it, run. However, you can always try and craft your message to stack this frame on top of a power frame or time frame. It might be tricky at first, but there are definitely ways...

Customer: “Ahhh. We’re not ready to order a couple of pallets this month. Call us in 6 months.”

Salesman: "Mr. buyer, you're trying to save money and I get that. But you do know that you'd be saving more money by ordering this month right?"

This is extremely subtle, but effective. You see, the salesman in this situation is wondering why Mr. Buyer wouldn't want to save his company more money. It's his obligation to save the company money. The salesman is almost confused by the whole matter. And the moral authority frame crushes the time frame Mr. Buyer tried to use.

The time frame is common in a sales meeting. Buyers will use this frame at the very beginning of the meeting and make you feel as small as a bug. They may say something like this right after you shake their hand:

"Nice to meet you Justin, I have about 15 minutes so let's get started".

Fair enough, but I want more than just 15 minutes. Not only that, the power swiftly went into the hands of the buyer and you want to take it back. So, you might say something like..."No problem Mr. buyer, I only have 10 minutes so I agree, let's jump right into it".

If you say this in a playful manner, it has astounding affects on the meeting. First, it starts building rapport with the buyer. Second, it gives you back your power and adds value to your presence.

You may encounter the analyst frame at some point in your pitch when someone interrupts and ask you about the numbers. They may say something like..."I'm just wanting to know what the monthly costs will be and what the return will be at at the end of Q1 of this year".

This is highly analytical and if you're not careful, you could easily be sucked into the trap and spend the rest of your meeting spitting out numbers and projections that no one will pay attention to.

If this happens to you, directly answer the question as fast as you can, but redirect the conversation back to your pitch. You might say something like this...

"The monthly is $2,500 and you'll see a 10% increase in total revenue by Q2. I'll send you over the stats later and you'll see all the numbers work out. But I really wanted to meet today to get to know you guys a little better and see if this would be a good fit, that's all".

And then proceed with your pitch!

« Atlanta's New Rule for Small Business That No One is Talking About
If Jeff Bezos Paid Tax At The Same Rate As Everyone Else, America's Education and Health Issues Would Be Solved »