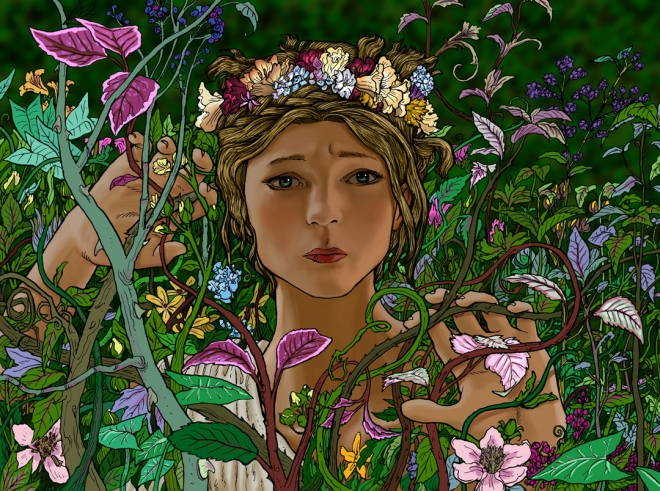 Why Egomaniacs Have To Have The Last Word

17 May
Do you know someone who always has to have the last word in a conversation or an argument? Everyone has come across this type of person and knows how frustrating or plain sad it is when you see it.

Having the last word is closely associated with ego. Egomaniacs always have to have the last word. It gives them a feeling of power, as if they immediate draw all of the power of the person they are communicating with and become powerful due to it.


This feeling is short-lived as it is only a state of mind, and most people who have any sense of understanding of human psychology knows that people that do this are only doing it because they feel insecure, competitive, hardheaded and lack confidence often in their own intellect or are in need of covering tracks.

Greek Methodology explains this well. Echo, a mountain nymph, had to have the last word in everything, and it was her undoing. While Echo was beautiful with a musical voice, and people enjoyed hearing her talk, this eventually went to her head. Echo took so much pleasure in having the last word in both arguments and normal conversations, that eventually it became her undoing. As the story goes, she fell in love with Narcissus, and he rejected her. In return she begged him not to. Narcissus broke her heart  and Echo wasted away and was doomed to a very sad life.

A person who has to have the last word is fundamentally flawed. Their flaws are for the world to see. They may be charismatic and draw people in, but if you listen to their conversations and in the modern age, look at their posts on social media, you will see a common thread of egocentricity and a need for supremacy.

People with this "disease" usually strive to be the only voice over the people around them. They often never rise to the top in career or business, so they adapt their personal profiles so that they can be seen as "winning" in some area that they feel no-one can compete.

Their need for respect and to be liked, more so than those around them, usually is their undoing.

If you have to have the last say, think to yourself, "what am I afraid of?" Because ultimately, having the last say, means nothing.

« Flannel Friday
From Failure, We Learn To Be Successful »