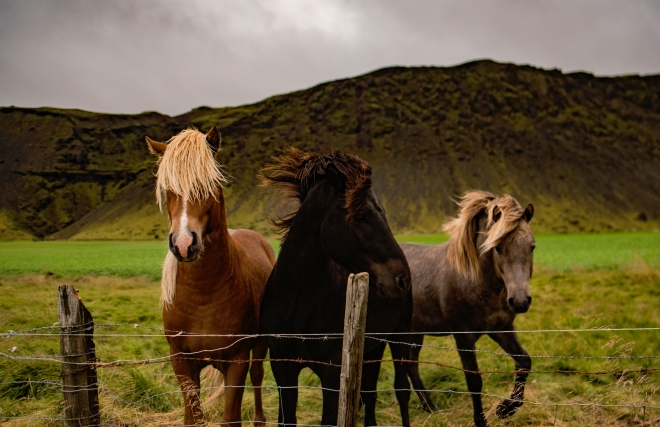 Never, ever give up on your employees

18 May
I found myself recently in a situation where in any normal situation, you would fire an employee who was responsible for a particular function in the business, and did not perform and was not achieving results. More than that, while their attitude was fine, they didn't put in extra effort nor did they 'think' about what they were doing on a day to day basis.

No matter how much coaching or development that took place, nothing changed.


However, that person had a passion and the area that they were passionate about, they were outstanding. Except this is not what they were employed to do and as a growing company, we needed them to do their job.

My mentor would have said to fire them. If they are not a self-starter and prepared to work hard to be able to perform their role in the company, I am just paying charity.

I know this to be the case, and I have personally seen myself keep people way too long that simply could not do the job they were employed to do. It always bit me on the bum when I kept them too long, because somewhere down the track they begin to see you as the problem to deflect from their own inabilities to do simple things like the job they were employed to do, client reporting, ringing clients weekly and having worked checked before going to print. Really simple procedures that are in writing and continually reinforced. What that all results in, is that the company loses the client. Those employees must go! And fast.

But some I have found have other issues that they may be dealing with behind the scene's. I had a senior manager who I knew could not do the job after living in hope for 8 years, that I kept on 18 months more than I should have, but for the right reason - they had had cancer and I have never been in that situation, so the least I could do was support them when they needed support most. It was a costly thing to do for our business at that stage, however, we are all humans and we need to do the right thing and think about what it would be like to be in their shoes.

Good inside and out

My more recent 'project' I like immensely. They are good inside and out, but flat. Not overly motivated other than when they do things they like. As we all know, every job has mundane things to do, and it is painful as an employer or for other employees to continually push that person. Firstly, everyone feels bad. There is no 'happy ending in this scenio'. We talked it through over and over again. I sat on one trip and mirrored them, but became frustrated. I felt I could not change the person to be more motivated and to do the job that they were employed to do. In the end, it became a deal breaker. They had to do their job or leave.

I gave it another two weeks and in that time, I have given it my everything. I have consulted with their 'team' on what best to do and that was incredibly helpful. In our offices, we run a flat organizational structure, so in effect the rest of the team hires and fires, and decides whether you stay or not. They also tell you to lift your game, and know that sometimes you just need to show compassion because you never know what is happening behind the scenes.

Rocking up to  disaster

I rocked up to disaster. Nothing done. I was disheartened and stressed by the situation. I couldn't sleep at night. I felt god-damn awful. I really like this person. They are unbelievable.

Then something clicked and I cannot pinpoint it. Things changed in the second week after a fairly serious talk that I didn't want to have, and all of a sudden the person became a star performing. Knocking it out of the ballpark would be an understatement.

The problem moving forward is that whether this is sustainable. In our company, it is easy to move up the ladder. We are fast-paced, fast-growing and dynamic by nature. I am certainly putting in processes so we see a more consistent performance, but for now, I have to say, sticking with it was my savoir. It costs so much more to recruit someone and train them again. I am thrilled and I know they are too. They feel success and I am hoping that that feeling stays with them and makes them want it even more.

« Jealous that someone is climbing the ladder faster than you?
How Present Are You? »