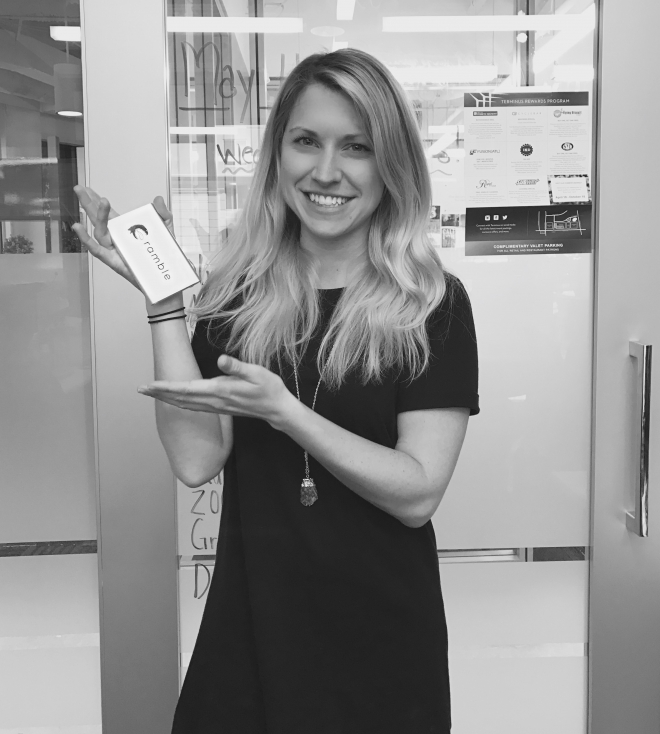 10 May
I am the first to admit that at times I have wanted to tear my hair out over some of the behaviors of millennials. So much so, I have sworn over and over again to never hire another millennial only to find that my next recruit is in fact a millennial. Why? Because that person was the best person for the job at that point in time.

The things that have me so frustrated about millennials are:

While I may bitch on occasion about millennials, I know their true worth has nothing at all to do with what generation they were born into, but more parenting and self-improvement. I know plenty of people born in that era that are amazing, superstars. I'm talking about young, vibrant intelligent people who bring an awful lot to the table. People that make you sit back and wish you were them at their age. I know this because I hire many of them today at Marketing Eye.

Yesterday, I was privileged to join YPO at a round table presented by Glenn Lurie, the President and CEO at AT&T Mobility and Consumer Operations. He was amazing - better than any other President of any other organization I have met that didn't physically own the company, although I am sure he has significant shares. He is a highly ambitious man and everything he did, he wanted to be the best. So he worked harder than everyone else and even today starts work at 5am in the morning. His philosophy on being in partnership with his employees is all about not being a boss but making them look good and them wanting to make him look good.

There are 3 things he lives by in business: People, Purpose and Passion and that is how he employs people. If they have these three things, they will succeed. He also said that you can teach anyone anything if they are prepared to learn. You can even teach someone to have drive and motivation. If someone really wants to learn how to be the best, he will teach them, but they have to be in the office when he starts - but they have to want to.

As his presentation was nearing I asked him about how he manages millennials and he said something that has stuck with me. "They are not millennials, they are humans".

Wow! How true. They are humans. Just because a few people, like the generations before them, have given them a 'bad name', doesn't mean that they are all the same. The difference between my generation and theirs is the Internet and social media. Millennials get a bad wrap because of these mediums have made them the 'bad generation' and hundreds of thousands of articles has been written about them. I am sure the same can be said about my generation, had we had social media.

Sure, parenting is more relaxed and that is always going to create problems. Likewise with the fact that in the western world, people are having fewer children and are more capable of giving them things that they were not able to have growing up - and sometimes that creates an expectation for later in life. However, in general, this is a minority. The one's that are sitting around me today do not resonate with the term millennial other than the fact that one did watch the Kardashians the other night, and another is a little obsessed with social media - but hey, we are in marketing!