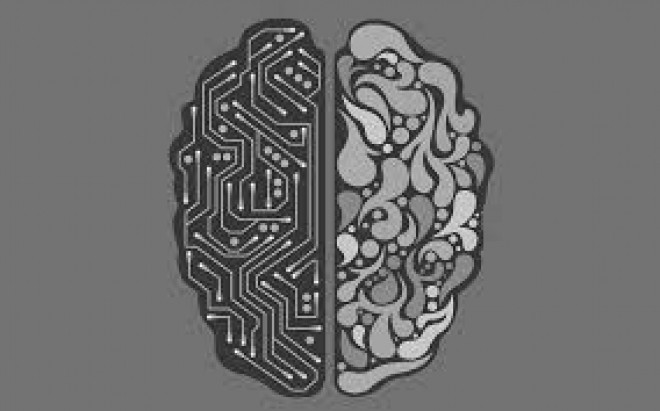 26 Jul
You have probably seen the recent banter between Mark Zuckerberg and Elon Musk regarding the ongoing debate of Artificial Intelligence. Two of the greatest minds in the tech space going at each other over what should be or shouldn’t be, so what’s all the fuss about? Let’s take a look:


Elon Musk, Tesla and SpaceX CEO, isn’t shy about to speaking his mind. Tuesday morning, he decided to speak out against Mark Zuckerberg’s stance on Artificial Intelligence publicly on Twitter. Elon believes that this technology race for artificial intelligence is rather foolish. Making computers more and more humanistic will only lead to the demise of the human race scrambling to evade them eventually, possibly even to other planets.

Ultimately, Elon Musk is of the opinion that Mark Zuckerberg simply does not understand fully what he’s talking about. He even used the word “Limited” when referring to Mark’s knowledge on the matter...Ouch.

As the founder and CEO of Facebook, Mark Zuckerberg took a very different approach, saying that Elon Musk’s fear of machines taking over the earth is “pretty irresponsible”. Now I’m not here to judge either side of this feud, but that fact that two of the world’s most recognized and accomplished tech pioneers are going head to head on this matter deserves some attention.

As far as I can remember, the only legitimate mentions of robots and artificial intelligence were in cinematic films like Terminator and IRobot more recently. Now, here we stand, watching two of the world’s brightest techies feud about the impending emergence of artificial intelligence in today’s life and what the fallout would be.

Whichever side you stand on, one fact should be made very clear. There is no “if” when we refer to artificial intelligence becoming indoctrinated in business and in our daily routines, there is only “when”. Every year diving further into AI research and capabilities. For example, just recently a “Robot Chef” was introduced to the world. It is completely self-sufficient, all you need to do is program the recipes into it and it does all of the rest for you.

So...as you can see. We are not that far off from seeing it expand into nearly every phase of life. This could make people very nervous, as it would for me, being that artificial intelligence could lend itself to think completely independently and make it’s own decisions.  And on the flip side, artificial intelligence would make several aspects of my life much easier, such as cooking and cleaning.

This is where a truce must be struck between technology pioneers and the general population. Artificial intelligence should be free to grow and improve in capabilities such as marketing robots, cooking, cleaning, and countless others. However there has to be restrictions or a line in the sand at some point. I do not believe a robot with human characteristics such as movement, speaking and thought processing should be allowed. At this point, a self-thinking, self-moving robot would have no reason not to pursue its own intentions, leaving the rest of us under equipped as humans.

For more information about what we are doing in the artificial intelligence space, contact us today.