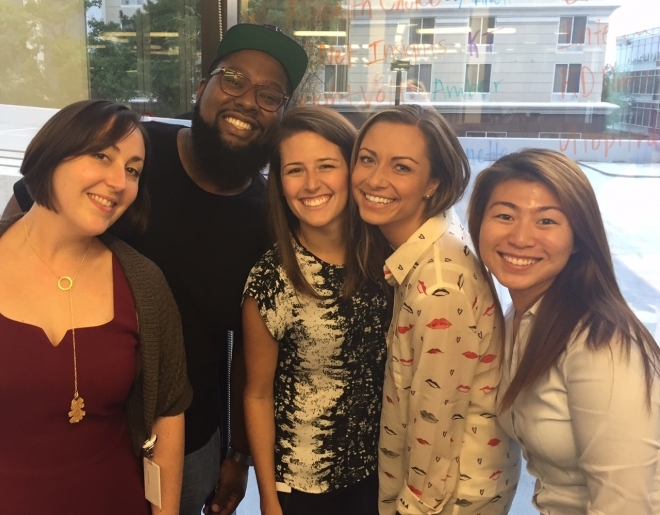 A few mistakes we make when hiring people

29 Sep
We often find ourself short staffed as our company is growing at a fast pace. We feel as though we are constantly in catch up mode, yet somehow we deliver for our clients and continue to produce work of a high standard.

Behind the scenes it's a different matter. There is pressure and a constant reminder of the fact that there are so many things that still need to be done.

I am a strong believer in culture and finding the right fit when it comes to hiring employees. I handed over the reigns a long time ago to staff so that they can pick their own colleagues and it works mostly, but doesn't when they too find pressure in finding a person fast. They miss the small steps that always tend to be the most important out of the mix.


We are currently building processes around this, but it had me thinking... what are the 5 key mistakes we make when hiring people?


Culture is everything. Celebrating successes, good times, birthdays, and important occasions and milestones is imperative to building morale in a company. We are pretty good at that but it took some time for us to stop, smell the roses and realise the importance of celebrating.

Your people are everything. I once named Julia Ross's company, "Human Directions" before she put Ross in front of it. I named it that as one of the countries most prominent recruiters, because it is the human direction of a company that determines whether you are successful or not. As an entrepreneur or employer, you must remember that every single day.

« Don’t discount me because I’m a millennial
What did you achieve today that made you proud? »